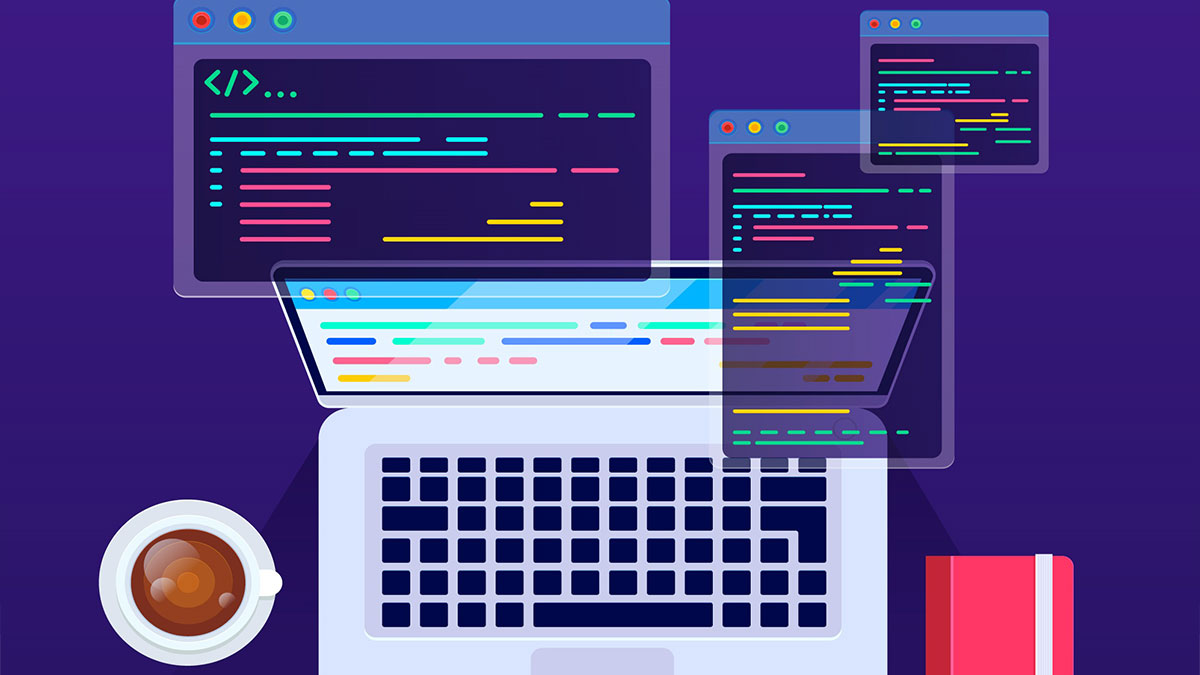 Before we dive into answering this complex question, let’s first take a moment to understand what Penetration Testing is.

Penetration Testing, otherwise known as PenTesting, is a process for identifying the weaknesses in an organization’s digital environment intended to elevate security posture and build resilience against cyber-attacks. Traditionally, Penetration Testing is being conducted either manually using a consultant-based model or with automation using a software tool. However, in the era of digital business and the modern digital landscape, these methods do not scale and inhibit faster decision making. As a result, organizations are quickly revamping their methodology of conducting PenTest and adopting a combination of Human led A.I. based PenTesting. This combined approach gives the businesses the best of both worlds by leveraging human ingenuity to identify exploitable vulnerabilities and business logic otherwise invisible to the automated tools, to ensure comprehensiveness, scale, and faster time to value.  The objective of Penetration Testing is to surface weak points or vulnerabilities within the digital landscape by simulating a cyber-attack before a cyber adversary even gets the chance to exploit said vulnerabilities.
So, what is the most common types of assets are being Tested?

These vulnerabilities in web applications arise because of 2 primary reasons:

Another example is, according to OWASP (Open Web Application Security Project), 94% of web applications tested reported some variation of broken access control, meaning that users of lower privilege had a way to access higher privilege information that they shouldn’t have access to. This could cause major issues for an organization that handles sensitive information like health records and financial details. It is always a smart decision to have your web application tested for data leaks, authentication failures, failed access controls, and things of that nature that could have resulted from any coding or design flaw or maintenance.

Modern-day businesses require modern-day solutions, which is why many organizations utilize iOS and Android mobile applications to communicate with and serve their employees’ and customers’ needs. Similar to a web application, it is important to identify and remediate exploitable vulnerabilities within a mobile application before attackers do. In a mobile application Penetration Test, it is common to test for any authentication, data leakage, and authorization issues.

APIs  If the security of an API endpoint has a vulnerability detected within it, a cyber adversary can take advantage of the said vulnerability to access sensitive data stored in an organization’s application.

An organization that is looking at starting its PenTesting journey should follow this approach from the beginning:

Blackbox Penetration tests are the closest thing to simulating a real-life attack on a digital asset, as the ethical hacker is given absolutely no information or credentials to access any part of the asset being tested. For example, in a Blackbox test being conducted on a web application, a PenTester would attempt to access privileged information or controls within the application as if they were a real cybercriminal. If they had any success, that would mean that there were vulnerabilities detected within the asset, which would mean that the web application is not secure, especially because the hacker was not given any information to do so effectively.

In the case of web applications, the Penetration Testing scope would also include code-review to identify the vulnerabilities arising from the coding practices used.

For example, a web application in the healthcare industry could involve a login portal for doctors and patients – it would be an extreme breach of privacy for patients to be able to access confidential data about other patients that should only be available to doctors. Gray box Penetration Testing ensures that there are no vulnerabilities that would allow that to happen.

It is worth noting that the main difference-maker between each type of Penetration Test is in the amount of information being given to the Penetration Tester by an organization. Since there are so many variables when it comes to choosing the right Penetration Test based on scope, budget, timeframe, and more, it is imperative that your Penetration Testing vendor has expertise in all areas.

BreachLock has extensive experience in all areas of Penetration Testing discussed, but it also has certifications across many key areas such as ISO 27001, CREST, OSCP, OSCE, and more. There are many great options out there, but doing your due diligence with research before engaging with a vendor will ensure that your organization is in good hands, and you achieve the desired objective of the PenTesting engagement