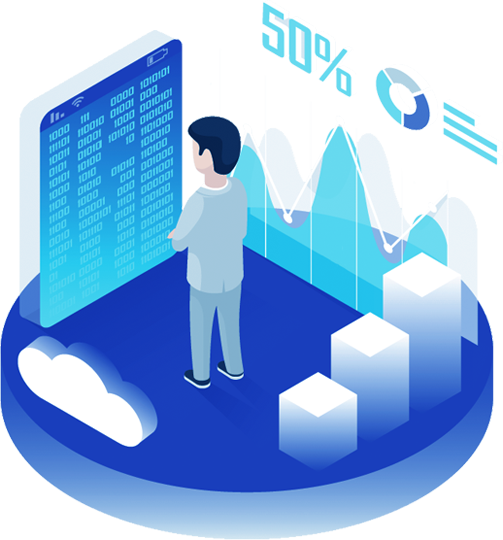 Businesses are increasingly moving towards adopting DevOps in their development process so that the time-to-time (TTM) is reduced. With the second decade of this millennium coming to an end, the development lifecycle for any software development project cannot be static stages with teams working in their silos with minimum communication with each other.
While at the same time, businesses are slowly realizing the importance of security testing for their applications. Gone are the times when security and privacy concerns used to be after-development thoughts or were ignored altogether. With the adoption of agile development principles on the one hand and the increasing relevance of security concerns on the other, the decision-makers often face this juxtaposition. If traditional security testing exercises are performed in a CI/CD environment, such exercises will altogether increase the TTM, and when the application is deployed, the benefits of agile development principles cannot be reaped.
When security testing activities are incorporated in an agile environment, the following factors must be considered while selecting the appropriate tools –

Since time is of the essence in the DevOps environment, automation plays a vital role for the developers so that they can balance between development speed and security testing, without requiring the in-depth experience of security testing. Automated scanning tools can scan for bugs in code under development, thereby identifying general issues related to quality and security issues. This gives a chance for developers to rectify the code before the code is deployed.
Tools with good accuracy can highly increase the efficiency of developers as they reduce a plethora of potential risks to a certain number of manageable risks. This process is further simplified by the fact that good code scanners find multiple instances of similar issues in the code and highlight them together – essentially saving time and efforts for the developers. Depending upon the severity, issues can be prioritized and dealt with.
In terms of the overall development process, various security testing tools can be incorporated throughout the process in multiple ways, and they can identify different types of potential problems. Some of the tools are described below.

SAST (Static Application Security Tools) analyzes an application’s code without actually executing the code, i.e., in a run-time environment. Some of the SAST tools are capable of offering remediation guidance in real-time as developers are writing code. Detailed assessments along with business logic can ensure that maximum risks are eliminated.

Unlike SAST tools, DAST (Dynamic Application Security Testing) tools use security testing techniques to identify security vulnerabilities when the applications are running in a live environment.

These testing tools simulate real-life attack vectors which are generally used by hackers and automatically sends a large number of malicious inputs. Hence, they help developers to uncover hidden use cases that can be misused by the attackers.