The Difference between Vulnerability Scans and Pen Tests 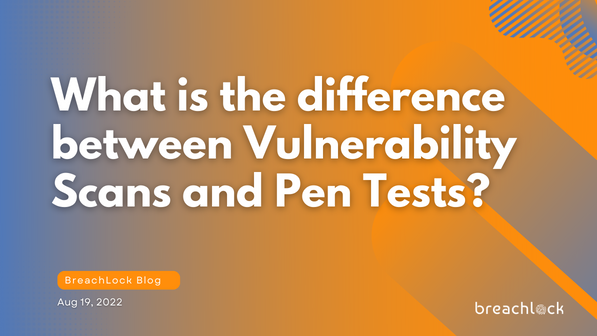 Vulnerability scans search for known vulnerabilities in your digital systems. These high-level scans are primarily automated, and their objective is limited to reporting potential vulnerabilities. However, pen tests go a step beyond that to conduct simulated attacks by leveraging controlled exploitation on your systems without causing any negative impact to business. Put simply, a vulnerability scan checks whether a door is open while a pen test walks in to see what is behind the door.

What is a vulnerability scan?

A commonly accepted practice is to use the Common Vulnerability Scoring System (CVSS) for assigning a number on a scale of 1 to 10. 10 means it is a high-severity vulnerability, while 1 corresponds to an information log. This scale is also valuable for prioritizing the vulnerabilities for remediation. As these tests are automated, scanners tend to have a high number of false positives in the reports. As such, you are left with no option but to verify the findings manually.

In day-to-day security ops, vulnerability assessments play an integral part in securing organization’s systems. Conducting vulnerability scans is an example of a ‘broad’ or ‘boil the ocean’ approach to organizational security.

What is a pen test?

Pen tests aim to provide a hacker’s perspective to an organization by exploiting the existing vulnerabilities and loopholes in an organization’s IT systems. This exercise is conducted in a controlled environment to prevent any impact on the client’s business environment. The objective behind exploiting vulnerabilities is to assess the potential impact on the company if they were to be exploited by real hackers. Pen tests include both manual and automated testing techniques. While conducting pen tests, security experts must follow an attacker-like approach. However, this is only possible when the pen test team is familiar with the attackers’ TTPs (tactics, techniques, and procedures).

An ideal pen testing methodology would be based on industry-accepted standards such as NIST SP 800-115. It would cover internal and external testing and dedicated tests for application and network layers. A pen test must consider the findings discovered in the last twelve months and whether they have been patched. A pen test report should also contain information about appropriate measures for the remediation of identified vulnerabilities. 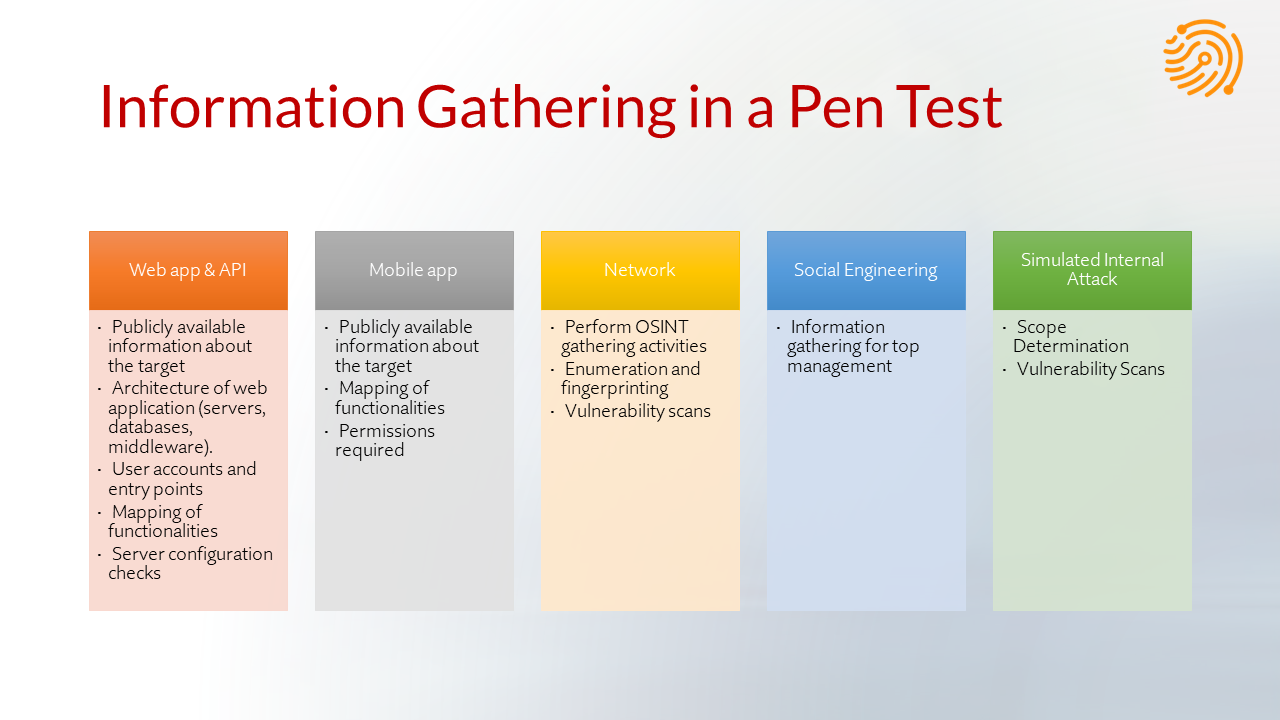 The FedRAMP guidance also outlines mandatory attack vectors to be tested during a pen test:

Even if your organization does not need to comply with FedRAMP requirements, this guidance can be considered best practice.

Data protection laws require mandatory data breach disclosure within a prescribed time limit. These regulations also carry harsh fines and penalties when not adhered to. Avoiding fines and penalties is a good idea on any given day; an organization shall never compromise the security of its IT systems and data stored therein. The most common root cause behind majority of the data breaches and security attacks across the globe is a known vulnerability that wasn’t patched. Therefore, organizations must improve their security posture through regular vulnerability scans and pen tests. You can simplify your organization’s security testing process with BreachLock’s Penetration Testing as a Service (PTaaS) offerings, which combines the power of AI, Automation, and Human PenTesters to deliver fast and comprehensive pen tests at scale. Schedule a call here!