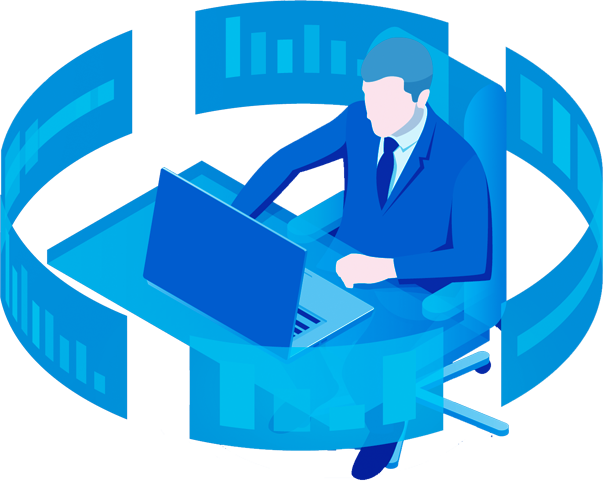 It is time to say goodbye to those times when security and privacy concerns used to be after-development activities or were ignored altogether. The intricacies of ever-evolving cyber space have made it an inherent responsibility for businesses across the world to incorporate security and privacy measures in their products and services. While businesses adapt to principles of DevOps to develop and innovate at a faster speed, they are now getting concerned about security and privacy issues. Because if they are not, end-results are definitely not favourable – data breach, financial loss, reputational damages, losing customer trust, and what not.

The Evolution of DevSecOps

DevOps has gained traction in the last few years. It aims to incorporate automation and monitoring of development and operations in a development lifecycle for three primary reasons –

Similarly, DevSecOps aims to incorporate security testing in a DevOps pipeline without hindering the development process. For achieving this objective, traditional security methods are not effective as DevOps release cycles are faster than traditional software development lifecycles. The amount of time available with a security team to deal with vulnerabilities in a DevOps environment is considerably lesser. Hence, when vulnerabilities are identified, their prioritization is a key step.
In order to achieve security testing at DevSecOps speed, automation becomes a necessity so that automated tools can efficiently address false positive alerts while the security team dedicates appropriate time to critical or high-risk vulnerabilities. I have discussed the role of automated tools in DevSecOps further in this article.

Traditionally, penetration testing has been a mixture of art and science, whether outsourced or insourced while DevOps focusses on development speed, frequency and repeatability wherein teams work alongside automated tools for achieving shorter cycles of building a commit and release it thereafter. Bringing DevOps and security testing together i.e. DevSecOps requires an automated and fully-integrated continuous integration/continuous development (CI/CD) platform where development team, security team, along with UI/UX team work together to complete the testing process in a few days, rather than n number of weeks.
One might expect that DevOps and penetration testing will come at a juxtaposition, but this need not be the case. Tools like BreachLock can be fully integrated into a DevOps environment by executing end-to-end security testing for your product thereby ensuring that speed, reliability and consistency of your development process are maintained.

Role of Automation and Benefits

DevSecOps brings together DevOps and security. While incorporating security processes in a DevOps environment, it is important that the development timeline is not stretched. Here, time is of the essence and hence, automation is the need of the hour. Once security testing is automated, repeatable tests can be performed along with the generation of comprehensive reports and comparison with the older tests faster than manual testing. This leads to multiple benefits for an organization.
To start with, an automated system eliminates human error and can work throughout the day and night. As a result, with minimization of coding errors, the efficiency of security testing can be maximized. Although most of the security activities are automated in a DevSecOps environment, security experts are still required to monitor over automated processes. Automation cannot negate the importance of human intervention in security testing, it only reduces manual efforts put in by your security experts. Using automated tests, developers can also identify existing issues in the product under development and report them to the security team – leading to increased cooperation and coordination between both the teams. With the organizations across the globe looking to minimize TTM (time-to-market) for their applications while at the same time being concerned about security and privacy issues, DevSecOps must be considered a default choice.