Why is a Vulnerability Assessment not sufficient?

When it comes to an organization’s security, a vulnerability assessment alone is not sufficient. Penetration testing activities dug deeper into the organization’s technical infrastructure. Generally, a vulnerability scan is performed using an automated scanner with a set of pre-defined vulnerabilities. Here, we can interpret that these scanners are not context-aware, and hence, they are not capable of comprehensively understanding essential security controls and critical business functions.

While conducting a network penetration testing activity, the primary goal of the network penetration testers is to identify vulnerabilities which can be exploited by the attackers in an organization’s network devices such as routers, switches, systems, hosts, etc. If a vulnerability exists in any of the network-connected assets of an organization, the hackers might be able to compromise them and use in such a way which allows unauthorized access to its sensitive data, remote access, etc.
Apart from running automated tests, the importance of manual tests cannot be denied as the testers are context-aware, and they are familiar with the critical business functions of an organization. At Breachlock, we believe in adopting an attacker-like mindset and simulate real-life attacks on an organization by using controlled exploits. Our methodology includes steps such as – 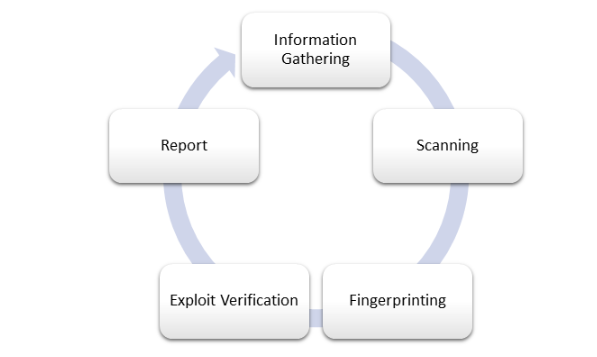 A network penetration testing activity helps your organization, or the decision-makers or the internal security team in gaining valuable, useful, and actionable insights into the existing security posture of the network assets that were under the scope. Accordingly, if any vulnerability, loophole, flaw, or weakness is found, it can be addressed before it is exploited by the attackers.

This is the most difficult questions, and it is not at all easy to be answered by you experts unless they are somewhat familiar with your network. However, as a matter of general practice, network complexity and number of components are deciding factors in determining the cost. Do get in touch with us to discuss further.