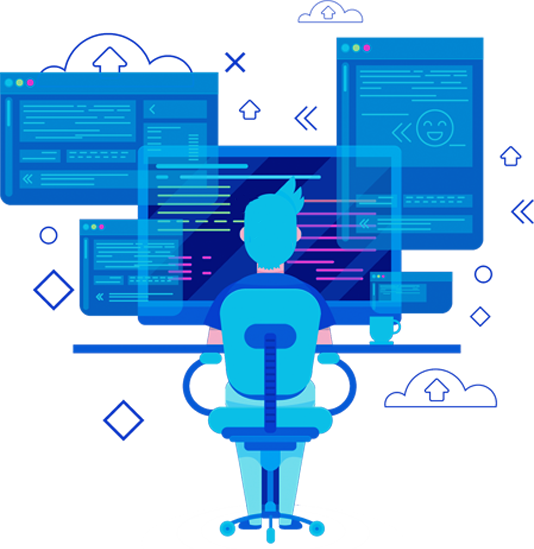 Last year, there have been many AWS breaches exposing various types of vulnerabilities including leaking S3 buckets, compromised AWS environments and misconfigurations. Now more and more organizations are moving to the cloud and adapting modern technologies into their development operation. Organizations are trying to improve their security and decrease the chance of a cybersecurity breach so this post will help them understand AWS security and penetration testing.

Why pen testing AWS is important for an organization

The following scenarios give an overview of why penetration testing in and on AWS environments is essential for an organization to maintain security and build the trust of the users:

AWS security implementation in the cloud should be part of a complete security plan. AWS also understands the requirement of pen testing the application, instance and an operating system so that’s why AWS established a program to permit penetration testing.

Some vulnerabilities to test for in AWS

Below are vulnerabilities we see while AWS penetration testing:

Security testing for User-Operated Services is authorized by AWS, which is created and configured by the user. Pen tests involving Vendor Operated Services, which are owned and offered by the third-party vendor, are prohibited.
EC2 and S3 bucket is an AWS service which is usually pen tested.

Performing a pen test inside the cloud needs adequate planning and skilled information. General steps and preparation that ought to be taken before the pen test begins to include: